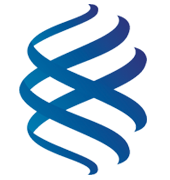 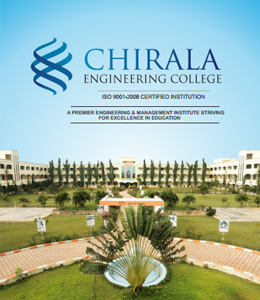 Under laws in India, ragging is defined as:

(i) Any disorderly conduct by either by acts or words spoken, the effect of which is teasing, treating or handling with rudeness any other student;

(ii) Any rowdy or undisciplined activity, which causes annoyance, hardship or psychological harm;

(iii) Raise fear or apprehension thereof in the minds of junior

(iv) Asking the students to do an act or perform something, which such student will not do in ordinary course, which has the effect of causing shame or embarrassment so as to adversely affect the physique or psyche of a junior student

It will be viewed very seriously every single incident of ragging, a FIR shall be lodged without exception by the college authorities with the local police and immediate cancellation of admission may take place.

(i) Cancellation of admission

(iii) Withholding/withdrawing scholarship and other benefits

(vi) Debarring the student from representing in any national, international or youth festival.

(ix) Expulsion from an institution and barring from admission in any other institution.

Every year DSP or CI of police department from local town will visit in college and they will give awareness on Ragging and indiscipline activities and how they will cause damage to their life.Ragging